Traitor is a game where you have to survive during murders.And you need to survive,or kill everyone you see in your sight. If i'm not the Traitor and they are not,then...WHAT ARE YOU??

Innocent:They will explore the map and talk to other people about the killer and will find clues to figure out who is the Traitor.

The Paranoid:Scared of almost everyone but only will talk to their twin brother.He will mostly help with the team but will not hesistate to be the Traitor since he is too kind to kill.

The Team Leader:He will lead the other players and will take everything serious.And will not take it if anyone dies.

The Detective:He will go find clues and explore the map to find bodies and try to find the Traitor.

The Gamer:He does not do anything to help with the team since he is only focused on games.It's mostly not to care for him for his death.

The Woodcutter:Before he dies,he can write a sign whoever is the Traitor.Which is actually a good ability.

The Spy:He will ordered to spy on the Traitor's Crew by the Team Leader to try and find any clues.Once he finds some clues,he will warn the Team Leader.

The Janitor:He will help the Traitor to clean up the dead bodies.

The Assassin:Once the power goes out,he will choose to kill someone while it is not on yet.

The Spy:He will spy on one of the Innocents and will tell the Traitor to choose someone to kill.

How to get the Good Ending:

Or have no one die.

How to get the Bad Ending:

Or have no one on your team voted out.

How to get the Genocide Ending:

Same thing as last one

How to get the Pointless Ending:

Vote no one out.

Or kill no one.

'Well that was pointless'

How to get the Traitor Ending:

Be the Traitor,this whole time...

You've killed everyone and you were the Traitor all along...

In order to download this game you must purchase it at or above the minimum price of $8 USD. You will get access to the following files: 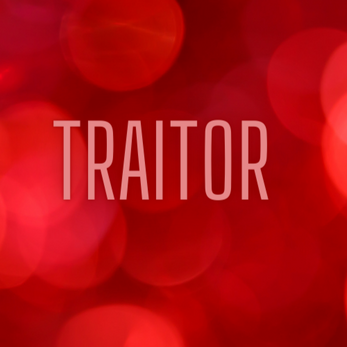